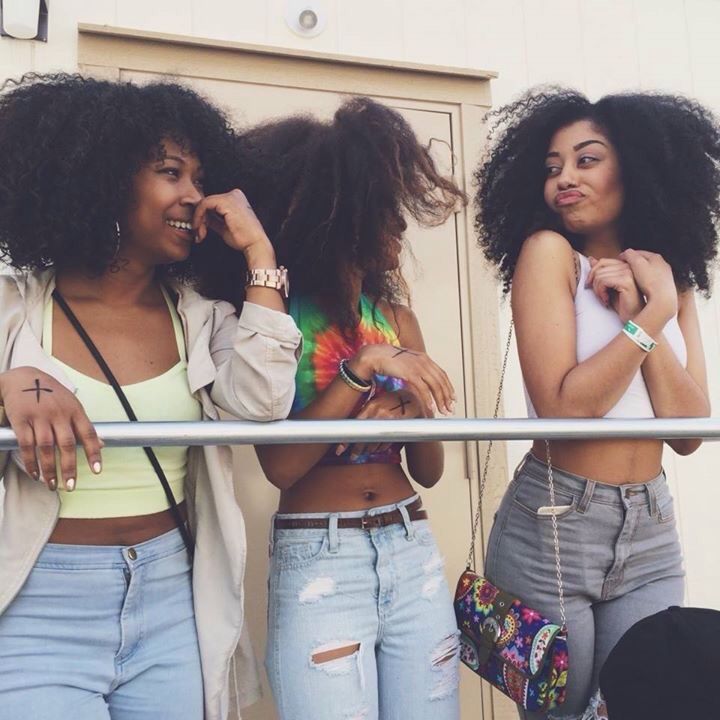 And they were there.

Men who have ‘arrived’.

Men in their prime who tell time to hold still since they have refused to age and it grudgingly obeys in detente and in temporaneous.

They are current on all fronts.

Most of them married with children but mentally and emotionally single.

At this party they threw in a highbrow residence in an exclusive neighborhood in Ikoyi, Lagos, there was an abundance of food, drinks, drugs and real youth.

The girls that were in attendance.

Girls in their late teens and early twenties.

Daughters of the materially blessed.

All of them students.

All of them naked.

Some were in the swimming pool, some at the bar, some danced under the cabana, others were hobnobbing with the swimming trunks-clad men at various places in the specially lit pool area that stood under the starry night sky.

And I sat with one of them.

She was caramel smooth, finely contoured, delicately featured and doe like.

She was twenty going on twenty-one.

And a sophomore at Babcock University.

To every question I asked, she took a drag from the reefer in her hand, blew out the smoke through her mouth and nostrils, took a sip from her glass of Hennessey and coke on ice before she responded.

Her voice was sweet.

And her smile was rapturous.

“I heard students need permission to leave your school. How could you get out this late and stay overnight?”

“Not all. Some from Covenant, Redeemers, Madonna, ABUAD, Pan African and stuff.”

“Yeah. They are crass. Men like you guys don’t want to roll with local cats like those, right?”

I looked at her silently as she took a drag from her reef.

The aroma assailed it. It was caustic yet not aggravating.

“It’s good stuff. Hits you slowly and then makes you soar like superman.”

I looked around and saw the girls doing one thing or another in their nudity.

She was staring at me.

“Is this your first party?”

“No wonder you are asking all these hang questions.”

“I’m young. I need to live life before it becomes too serious and I have to be all grown-up.”

“But why the drugs?”

“Because this is how we roll. Everyone has their poison. If you not on reef, you do codeine or cocaine or heroin or speed or AZT or ecstasy or royfenol or fentanyl or meth or oxy or, worst case, you inhale glue and get your high.”

I stared at her as she inhaled and exhaled languidly.

“You get your hit for free here. You have fun. You make good money.”

“But for you to attend those schools you must be rich.”

“But they give you money.”

“They pay the tuition and all. Not like they can give me a million in cash.”

“Do you get a million here?”

“Well two or three parties can make me that.”

“Aren’t you afraid of running into your dad at places like this?”

“Naaaa… My dad is too square and busy but even if he is not, then it is his problem after all he came here for what I came here for. So he can’t tell me nothing.”

I fell silent and watched her inhale and exhale smoke.

“But you know, your folks put you in schools like that to protect you?”

“They are too busy to even bother.”

“Yes they are. They think the school will be both my teachers and my parents.”

“I think they are just worried about you getting corrupted.”

“I was balling like this under their nose and they didn’t even notice. Funny thing is that even the innocent Jane get influenced in school. So what’s the use of all the headache of keeping us locked up in all these secondary schools that front as universities?”

“They did it out of love and with the belief that those schools are way better than the public ones.”

“Is this an interview or what?”

She dragged, exhaled, took a drink from her glass, sucked on one of the ice cubes in her mouth and asked in a whisper.

“Are you going to do anything about it?”

This confirms why as parents we must watch over our wards, set them traps and see if they can pass the integrity test.

Peer influence ruins so many lives. I pray our children will not fall victim in Jesus’ name.

That little brat has missed it all in her discovery of what life is all about. The parents toil daily to make her somebody but see the company and where she has found herself because of greed and love for material things which don’t avail much. See the way she said ‘million Naira,’ that three parties would give her millions. Gosh!!! To do what with the money?

Parents, let’s develop the confidence of our wards and make them have independent mind so that all these brats will not corrupt them. Teach your children the way of the Lord; when they grow up they won’t depart from it!