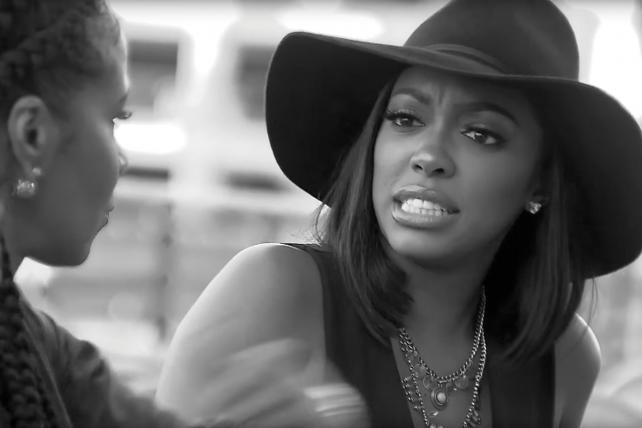 Please find time to read this real-life story. It will be of immense benefit to our children. God bless and help us to be worthy parents.

Mrs. Ajala heard her friend’s phone ring. When she checked it, she was taken aback at the caller’s name on the screen – My Wicked Mother. The phone kept ringing till her friend came in to receive the call.

Mrs. Ajala gently asked, ‘Who was that?’

That evening, Mrs. Ajala went back to her friend Folashade, curious about why she had used such a name for her mother. They both lived in the same neighborhood.

Folashade opened up after much persuasion.

“Twenty years ago while I was 25 years old, my father told me that one of his friends living in the United States would be coming the following week to stay in our house with his son while in the country. I knew Chief Agbaje, his wife and children very well. We had also stayed in their house in the United States a number of times. Everybody in the house was thinking of how to make their stay enjoyable. Kola, an uncle came to our house a day to their arrival and hinted me that Chief Agaje’s son, Sunbo, who was a close friend of his was following his father this time to settle the issue of who to get as a wife. Kola asked me to be good with Sunbo because he had his eyes on me based on their recent talks. That made me become happy and more expectant. I had been on the lookout for the man who would take me to the altar. I had had a few unserious guys waste my time enough. Uhm!

“Chief Agbaje finally came in company of his son. They spent more than a month. Sunbo and I were good friends as we had never been but throughout his stay he did not raise anything that suggested what my uncle had disclosed to me.
“Six months later, Mr. Agbaje came back, this time with his wife. My father called me one day and informed me that they had actually come to meet Adebola’s parents.”

“Who was Adebola?” Mrs. Ajala asked.

“Adebola was like our house maid,’ Folashade continued. ‘She was the daughter of my father’s mechanic. My father took her in basically to take up the sponsorship of her education. My mother had agreed to the arrangement because Adebola would be of help to her in the housework. As at then, she had obtained a polytechnic National Diploma through part-time study paid for by my father. She had also learned hairdressing and my parents had set up a good salon for her nearby.

“Just as if it was make-believe, Sunbo and his whole family came back for the marriage shortly after his parents’ return to the States. I tried to save myself from some envy; after all I was beautiful, and also a promising medical doctor. I assured myself that my own husband would come at the right time. However, everything collapsed when my uncle later told me that Sunbo actually wanted to go for me because he had always loved me but he changed his mind when he met Adebola. He said Sunbo described Adebola as an industrious and well-trained beautiful young lady and that he said I was a brat that did not know how to do anything at home, not even cooking.

“Truly, Sunbo was right because I was so over pampered by my mother that common sweeping of the floor was something I could not imagine doing. I couldn’t cook any good food too except prepare noodles. In fact, Sunbo demanded that I prepare rice for him one day and I told him I wasn’t raised up for that. I told him I would employ house helps and a cook when I married. I thought that was a good life. My mother would never allow me to do anything. It was Adebola that would sweep, clean the house and do all the cooking. My mother made her what she became and destroyed my own future thinking it was love.

“It then occurred to me that was the usual observation every man I dated had made about me, most probably the singular reason they kept dropping me.

“Well, at 38, I just had to force myself to marry a man because of the many disappointments I had had over time. I was, however, unaware this man had already married and divorced two women. We met on Facebook. He lacked the commonest manners. He would beat me up at any little provocation, even while I was pregnant. I had no full day of happiness with him. Every night he came home drunk. He womanized.

“Two years after our marriage, we broke up and went our different ways. As at that time, Sunbo had relocated to the country upon his appointment as Minister of Finance. Each time I thought of how happy I could have been as Adebola was, I cursed my mother. She failed me. She failed God too. I thought I was enjoying, not knowing that it was my future that was being destroyed. Now a single mother at 47, I look back and I hate my mother more and more.

“I decided to share my story with you because I noticed you’re already into the same error of my mother who built up another man’s daughter at the expense of her own. I see you send your cousin staying with you on all errands. You make her do all the house chores, sparing or rather destroying your own children.”

DEAR READER, home training is very important. It is what every parent is expected to bequeath to their children.

Questions you should Never ask your Man!

What to Do If Your Partner Makes Less Money Than You