How to Be a Parent Your Child Wants to Talk To 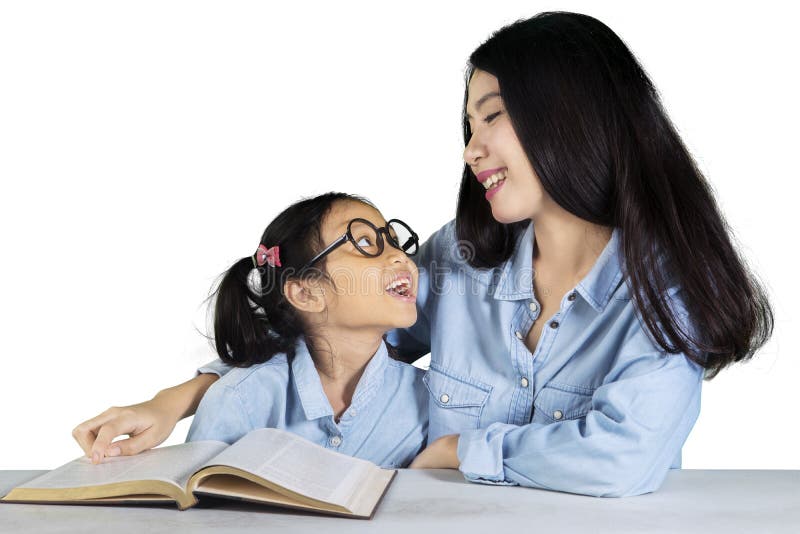 HOW TO BE A PARENT YOUR CHILD WANTS TO TALK TO

As a child therapist, the most common complaint I hear from parents is, “He just won’t talk to me.” Feeling estranged from your own child is painful, and it has implications for the child. Research indicates the most important predictor of a child’s emotional and psychological stability is the closeness of the parent/child relationship. Obviously, if the child is not opening up when they are upset, the relationship is not as close as it needs to be.

There are two habits that parents routinely engage in that shut down communication and drive a child away: negating feelings and mistaking sympathy for empathy.

When a child is truly in distress because they feel hurt, disappointed, worried, or angry, they desperately need their parent. Yet, often, parents don’t want to see their child feeling negatively, so their first instinct is to tell their child not to feel the way they do. Before they think, statements such as “don’t be disappointed” or “don’t be mad” escape. This results in the child feeling ashamed of how they feel, compounding the hurt. Moreover, the knowledge that their parent does not understand leaves them feeling alone, which is detrimental. Basically, the child learns that opening up about how they feel makes them feel worse.

A better idea is to empathize. Honor their feelings. Feelings are never wrong; it’s what kids do with feelings that can get them in trouble.

Examples of empathy include:

After you give them a solid dose of empathy, the child feels understood and connected to you, which means they immediately feel better and will want your help in problem solving. In many cases, the empathy is all they need to feel better. Simply knowing their parent understands allows them to feel secure and forge ahead.

In addition, just because you empathize with how your child feels does not automatically mean you are condoning bad behavior. For example, my son came in the door angry last week. He slammed the door and threw his coat down. I said, “You are mad. I don’t know why, but you probably have a very good reason, and I want to hear about it, but you can’t throw your coat. Go pick it up.” After he picked up his jacket, he immediately came to me and told me he was upset about a conflict he got into with a friend.

Here’s how it works: Empathy creates good vagal tone in a child’s brain and immediately calms them. After receiving empathy, they settle down and can logically think through problems with you. They also feel understood and close to you which allows them to forge ahead with a sense of security.

No parent wants a child who feels sorry for themselves, plays the victim, or is overly dramatic, and maybe that is the fear that prevents a parent from being empathic. However, honoring their child’s feelings is actually what prevents a sense of entitlement or a victim mentality in a child. Sympathy, on the other hand, disrupts any chance of emotional attunement and tempts parents to enable. The parent saves and rescues their child from negative feelings instead of helping them work through difficult feelings.

For example, on the way home from hockey practice one night my eight-year-old son, Jimmy, said to me, “Mom, I was the worst one tonight. I’m the worst one every night. I barely got put in.”
Now, I have two choices, the sympathetic response or the empathic response.

1. The sympathetic response: “Poor guy, Im going to call your coach and talk to him. I don’t think it’s fair that he benches you for most of the practice.”

2. The empathic response: “That hurts, kiddo. It hurts to feel like you’re the worst one. I get it. I’ve felt like that a lot in my life. It stinks. Keep at it. It will get better.”

In essence, the sympathetic response tempts us to enable and ask that the rules be changed or concessions be made for our child, which teaches them to play the victim. Also, it requires no emotional investment on the parent’s part because the parent becomes the powerful saver and rescuer, which strokes the parent’s ego. It is the easy way out.

The empathic response requires the parent shift from how they feel to how the child feels. It’s emotional attunement. It’s the parent remembering how it feels to be the worst one at something, so they can relate to their child. It’s selfless and it puts the child first, emotionally. When there is emotional attunement, the child feels understood and connected to you, which allows them to feel secure and more able to forge ahead and try again. Empathy creates a rugged work ethic and resilience in a child. The child will thrive on adversity instead of breaking down when negative things happen. Empathy creates brave and strong human beings.

Stay close to your child. Empathize and empower. The reward will be priceless.

How to Stop Lying to Yourself and To Your Partner

8 Questions Every Parent Should Ask Their Kids…

8 Questions Every Parent Should Ask Their Kids at Dinner

8 Questions Every Parent Should Ask Their Kids at Dinner