“How I was kidnapped and my fiance killed in the process”

“HOW I WAS KIDNAPPED AND MY FIANCE KILLED IN THE PROCESS”

A lady and a commercial farmer, Modupe Oyetoso has narrated how she was kidnapped by some gunmen on the way from her farm and how her fiancé who runs a processing factory on her farm was killed in the process.

Oyetoso is the Founder/CEO of smartfarm.com.ng. She is a software technology Engineer, Technology Entrepreneur, Farmer and an ICT4Ag Enthusiast. She shared her experience with Edmund Obilo in an online video interview monitored by Church Times.

Though she seemed to have gotten over the experience to some extent, having gone back to her farm, she said she may never completely get over the shock stating that “though I am back to work on my farm, the shock I went through keeps recurring.”

Explaining how it happened, she said she and her fiancé who recently joined her in the farming enterprise were done with the day’s work on the farm located in Lanlate in Oyo State on the day the incident happened.

On their way back to town they ran into some armed men she described as Fulani people by the way they dressed and the slanted Yoruba language they spoke. She said she had been used to Fulani people who live around her farm area.

She said she has had issues with the Fulani people around her farm area and that the farmers in the area had just taken them to the police station and made them sign an agreement that their cattle would not stray on their farmland, that if they do, they would be sent away from the community. But then, those who adducted her were not the cattle rearers but professional kidnappers according to her findings in the course of her experience with them.

She recounts, “We encountered these armed men on the road and tried to escape. But another batch was waiting for us at the front. They shot at the vehicle. I lost control and swerved to the bush path. The bullet hit the head of my fiancé. At that point, blood started gushing out of his head and I was momentarily confused trying to help stop the flow, but the blood did not stop. That was the point they caught up with us and dragged me out of the vehicle and began to lead me towards a bush path. I was just saying Jesus, Jesus. They took me to the bush and asked me to start running.”

Oyetoso was planning to marry in December. She said she had catarrh and cold when she was abducted, recalling that the incident happened around 5 pm on a Friday. But she did not specify the exact date. She stated further that she was led through a long stretch of road in the thick bush and taken to different directions.

“By then, they had tied my hands. They were four in number. Three were in the front and side while one was at the back beating me each time I slowed down. We ran over a long distance and got to a river. We ran through the night. They were obviously used to the place. They pulled me through the river with my hands tied. The water of the river was up to my neck. I was terrified and wondering what would happen to me.”

She said they had taken over her phone at that time and had also taken her fiancé’s phone in the car. “They destroyed my fiancé phone but removed the sim card and inserted it into another phone which they used to make calls.”

She said all through the tortuous journey through the bush path and the entire kidnap experience she did not see the face of her abductors. “It became dark at a point. Though they had a torch, they did not put it on. But they were able to navigate their way through the dark path. At a point, I became thirsty and wanted water desperately. it had rained. I had no option but to drink dirty water from a pond”

By the time they got to their destination, they gave her the phone to call her parents and tell them she had been kidnapped. They later spoke with her parents in their disjointed Yoruba language and asked them to bring N50million before she could be released.

That was when the drama began. There were a series of exchange of calls. Oyetoso’s father, a retiree pleaded with them to please be patient because it was a weekend and that there was no place to get such amount of money for them. But in the midst of what they called undue delay, they continued to make threats. At a point, they shot into the air with a gun she described as that of a hunter while the conversation with her dad was on.

That was when she became really scared and had to begin to plead with her father to look for the money anyhow, even if it would mean to go on the streets and start begging people for money.

That night she slept in the bush. She was offered food but she declined for fear of being poisoned. She said one of the kidnappers said to her that they were just looking for what to eat and that she and her fiancé should not have tried to escape when they tried to stop them. She said one of them looked a bit sane among the four and was the one who kept telling her she should see what had happened as her “destiny”.

But even at that, they would not let her go. Her father on the other hand began to make arrangements to get the money across. But they warned her father never to involve the police that they were going to kill her if he made such an attempt.

So, this day when the money was being ferried to them, they spoke with her father on the phone and gave him directions on how to get to the spot where he would put the money.

” All this while I did not see their face. One of them stayed with me while three others trailed my dad to get the money. They gave him different directions to try to confuse him so he won’t be able to identify the place and asked him to drop the money at a spot.

“When they were certain the money had been dropped, they called the one staying with me to release me. I was released but was really scared. They led me to a spot and asked my father to put on the headlight of his car, so I could come and meet him. That was how I got to meet my dad, and we escaped from the place.”

Amidst sobs, Oyetoso a graduate with a deep passion for farming said it was when she got home she got to know her fiancé did not survive from the gunshot injury he sustained on his head.

“I can never forget that. It will be difficult for me to forget. I had to put the car up for sale because of the horrible experience.” She said.

She added, “In the course of the incident, I thought of escaping and even attempted to untie myself. But when they noticed they reacted violently. I was praying and asking the Lord to just make a way for me. I was resolute that I would come out of the experience alive.

“The Lord then made me realize that my life is more important than the money they wanted to collect. That was how I forgot about the idea of escaping because they could just kill me. In fact, they said to me that if they killed me, they would sell my body because there are those who buy human parts from them.”

While declaring that she had returned back to the farm which is about 1000 acres of land, she said, “I was the one that made my fiancé fall in love with farming. He was a Lagos person. He had to leave all that to join me in the farming business in the bush. He just got involved a few months before the incident.”

Though she still has fears and feels insecure whenever she goes to the farm, she said farming has been her passion. “There are a lot of people working with me on the farm. Some of them are master’s degree holders. I just felt we can’t continue to import foods we can produce in our country. Africa has 60 percent of the arable land in the world.

“That is what made me go into farming. Many young men and women are also into farming. But with the situation of insecurity in the country, many are now scared. I know people who have abandoned their farms for fear of being killed by these marauders. The parents of some of those who work with us on the farm have stopped them from coming. It is a sad tale.” She said.

While calling on the government to do something urgent about the security situation in the country, she said, “After my experience, there were two other incidences of people kidnapped in that same area. This is really getting scary. Many farmers have abandoned their farms. The government needs to wake up to secure the lives of people.” 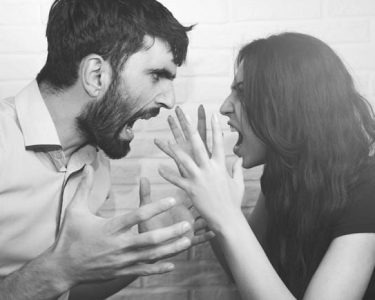 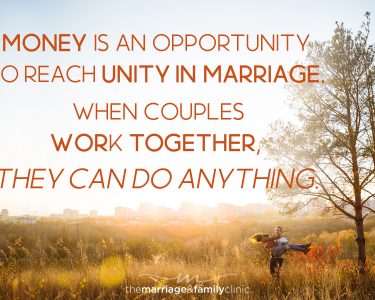 How to Make a Budget Work for Your… 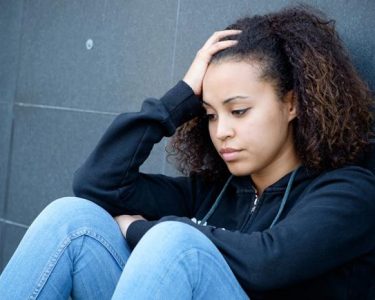 What to Do if Your Child Says They…

How to Make a Budget Work for Your Marriage 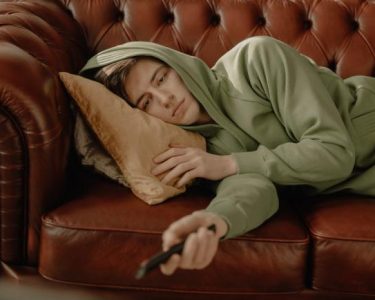 How to Make a Budget Work for Your Marriage