9 Things You Need to Know about Apologies in Marriage

9 THINGS YOU NEED TO KNOW ABOUT APOLOGIES IN MARRIAGE

When you need to make an apology, there are several things to keep in mind.

According to clinical psychologist, Harriet Lerner, Ph.D., there are 9 essential ingredients to an apology.

1. A true apology doesn’t include the word “but.”

When you say “I’m sorry,” and then follow your apology with the word “but,” anything that comes after is an excuse, justification, or a criticism of the hurt party. Even if what you have to say is true, your intention is to give an apology.

By using the word “but” you are giving a false apology. “But” nullifies your apology.

​Examples of a bad apology:

2. A true apology keeps the focus on your actions and not the other person’s response to your actions.

“I’m sorry you were offended by the joke.” There is no accountability in this apology. What you are saying here is you are sorry they were offended. People have the right to be offended, so don’t apologize for that. Apologize for offending someone. You need to focus on how your words were offensive.

An accountable apology would sound like this: “I’m sorry for the offensive things I said. That was out of line and unnecessary.” 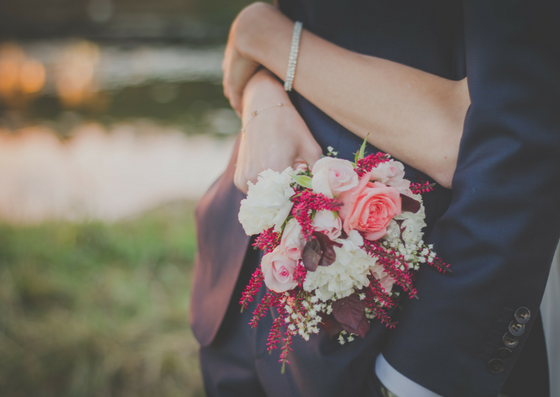 3. A good apology includes an offer of reparation or restitution that fits the situation.

A simple example: you spill juice on your friend’s area rug. You offer to pay the dry cleaning bill or to replace the rug.

4.  A real apology does not overdo.

There are two kinds of over apologizing. One is where you over apologize for simple things like, sitting in someone’s chair or for talking a lot. Example: “I’m sorry. Did you want to sit here?” or  “I’ve been talking non-stop. I’m so sorry.” Or apologizing for being upset. This form of apology interrupts the flow of a conversation and it’s rather irritating to others.

Another example is over apologizing for failing to return a dish to a friend in a timely fashion. Don’t apologize as if you ran over a pet. In other words, don’t overdo it.

Another form of over apologizing is when someone hijack’s your pain. For example: You get the courage to confront someone for something they did that was hurtful to you and they respond with something like: “Oh my goodness, I’m such a horrible person,” and they start to cry. Of course, if you confront someone who has hurt you and they want to show you that they carry some of that pain you have, that’s great, but if they overdo it then they are taking your pain and your story and making it about them and then you are left taking care of them.

5. A true apology doesn’t get caught up in who’s more to blame or who started it.

6. A true apology requires that you do your best to avoid a repeat performance.

This is when you apologize and follow your apology by saying something like: “I will be more mindful in the future about my tendency to get defensive when you come to me with something that’s bothering you.”

7. A true apology should not serve to silence another person.

​In this way “I’m sorry” is used to shut a conversation down. It’s not a sincere apology. It’s being said because the person doesn’t want to listen to what you have to say or doesn’t want to talk about an issue.

Here’s a tip: If an issue keeps resurfacing in the relationship, it’s not resolved.

8. A true apology should not be offered to make you feel better if it risks making the hurt party feel worse.

Apologies aren’t always welcomed. For example, a family member, former friend, or an ex-partner may not want to see you again after the hurt you have caused. If someone doesn’t want to see or hear from you, you need to respect that even if it causes you anxiety. This includes not apologizing and explaining yourself if the other person doesn’t want to hear it. It’s not an apology if you’re doing it to lower your own anxiety, guilt, and shame while upsetting the other person.

9. A true apology does not ask the hurt party to do anything, not even to forgive.

​An apology is not a negotiation tactic that is to be used to get something in return, like forgiveness.

The true apology doesn’t ask for anything in return.

A true apology is doing the right thing.

Apologies are not about asking for something, but about giving something.

​The intention for your apology is to alleviate any pain you have caused.  Forgiveness should not be what’s motivating you to apologize. You apologize whether forgiveness is given or not. If you are seeking to be forgiven when you give an apology, you aren’t seeking to do the right thing but rather to be absolved of guilt and shame. So, disconnect forgiveness from apology.

An apology de-intensifies a situation and can help people move forward, but simply saying the words “I’m sorry” is not enough to mend a broken connection.

If you want your words to help heal the damage done, the words must be meaningful.  The motivation must be to acknowledge someone else’s hurt. There must be changed behavior that proceeds an apology.

Decide today to apologize to your spouse the next time something comes between the two of you, and see how these 9 tips help you improve your apologies, draw closer to your spouse, and feel more connected and unified going forward.

Have You Apologized to Your Spouse Yet?

Two Words that Will Save Your Marriage