12 Fights All Healthy Couples Should Have

12 FIGHTS ALL HEALTHY COUPLES SHOULD HAVE

Fights are an inevitable part of every relationship. But we’re not talking about the silly fights couples have just for the hell of it. We’re referring to those fights and squabbles that bring you and your partner closer to each other, the ones that are actually good for your relationship. Can you imagine a relationship without conflicts? It’ll be so painstakingly dull! Regardless, studies have proved that couples who fight a lot also love each other a lot. So as long as your fights are not out of line, it’s perfectly normal.

Read on as we try and understand the most common disagreements between couples that are alright to have.

1. The argument over going or not going to a particular party. 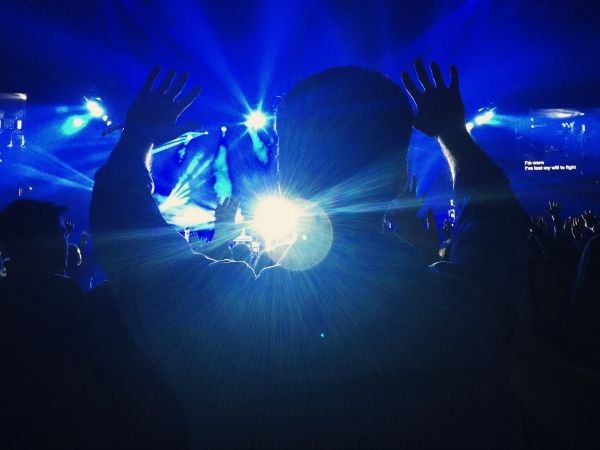 You’ll say you are tired and you don’t want to go. She’ll still want to go so she’ll threaten to go alone. Easy? You will both be sitting in the car, in terrible moods, getting ready for the party. If you both end up together at the end of the night, you are doing it right.

2. Deciding whether to watch ‘Message In A Bottle’ or a game of football.

In the process, neither of you are watching a romantic movie, and nor are you settling on the match. Best way to exit the doldrums? Choose something both of you can do with at the moment! It’s a win-win.

3. The eternal debate about who loves the other more. 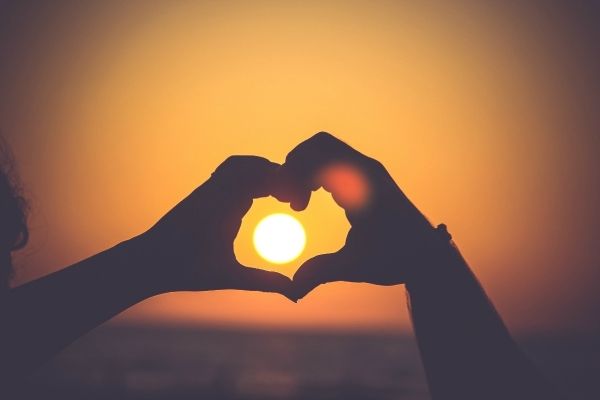 There is no way you can measure love. It’s only your insecurities and your selfless love for your partner that makes you question their feelings. There’s nothing abnormal about it, but just know that the fact that you guys are together and are willing to make things work is what matters.

Your partner is only concerned. Of course, when he gets a little too assertive, it can get annoying. But it’s only for your own good and in that case, we don’t mind the fights, do we?

6. Deciding between Chinese food and pizza. 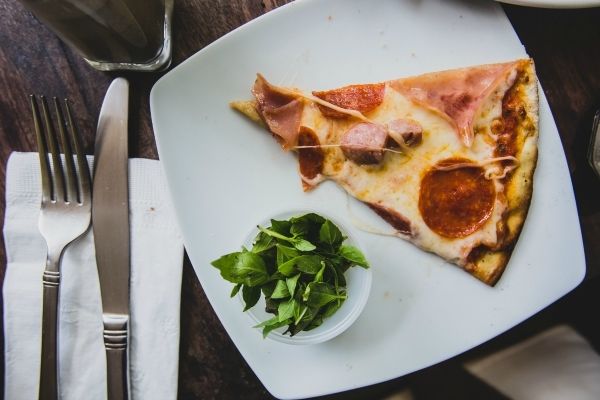 Just settle on an entirely different cuisine! Alternatively, get off your butts and do some cooking yourself!

7. The disagreement over music preferences.

A totally valid fight, but one with no end. Chances are one of you will put off the music and put on a movie instead.

8. The inevitable but frustrating fight when one of you is better than the other at something. 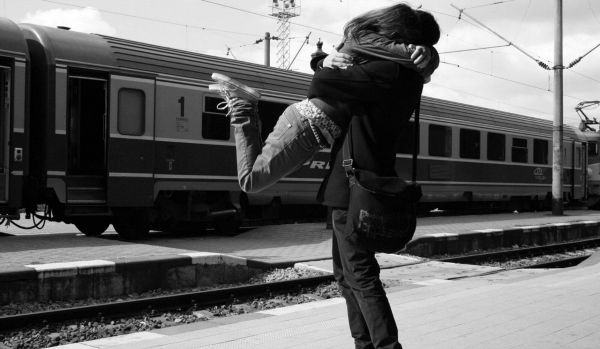 When you are unable to park the car, or are struggling with the aux cable, or are unable to sew a button on your shirt, the other person is going to offer to do the task. They are not putting you down, and are only offering help. Couples who learn together, stay together. Don’t let that ‘let me do it’ hurt your ego.

You know you are losing an argument when you say ‘you always do this…’ That’s the last card you can play, and for some reason, we all play it willingly. 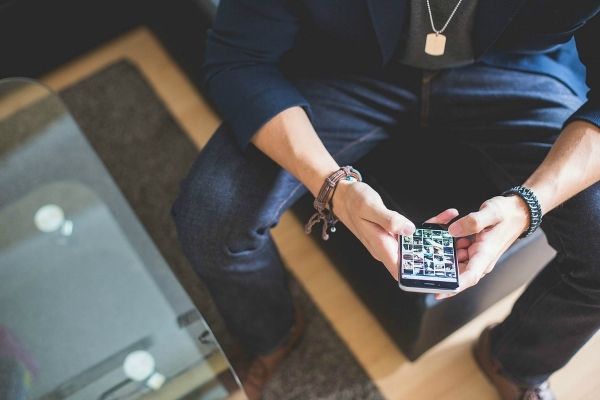 All modern-day couples have fought over this. We want information all the time and find it very hard to tune out when we are with our partners. However, disconnecting from technology is only better for your relationship.

11. The little insecurity about the ex still messaging.

Talking about exes and discussing it out in the open is a sign of a good relationship. If you are having arguments on the ex still keeping in touch, and are actually discussing things, you are on the right track.

There is no cordial way to end this.

Fighting is a sign of care, and is a form of communication. It highlights the fact that if you have differences, you also have common interests. It leads to reconciling which is always worth it. So next time you have a fight with your partner, don’t stress over it. It’s healthy.

One Thing to Remember When You Lose Someone You Love

12 things that make your man LOSE interest in you (immediately)